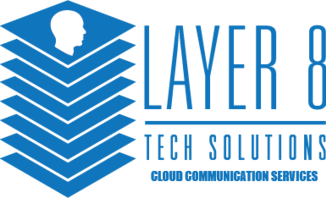 services - A PEEK UNDER THE HOOD 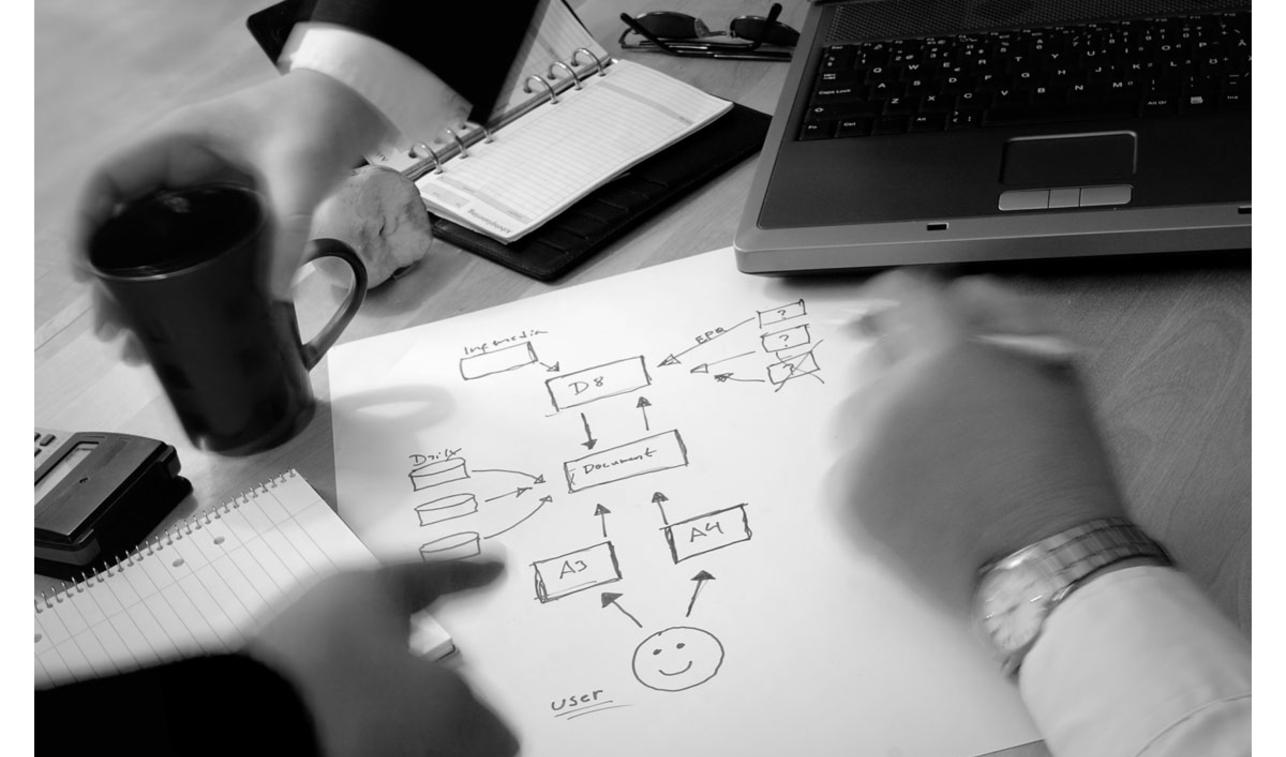 How VoIP Works (The short version, believe it or not)

Transmitting video and voice over the Internet is certainly nothing new. Every time you play a video on YouTube you are receiving video and, most of the time, audio signals as well, via the Internet. To make that happen the audio and video had to be converted from their natural formats of light waves and sound waves (analog), to digital format (1s and 0s), which is the only format that networks and computers understand. The digital information gets wrapped up in bundles of information, called packets, and sent over the Internet to devices (smartphones, TVs, computers, anything that can play the video) that change the digital information back to their original analog formats, sight and sound.  Voice Over IP uses similar methods but there is one key difference. Unlike watching a video on YouTube or a movie on Netflix, VoIP is both bi-directional and time sensitive. Obviously, you don’t want to record every statement or every word you say, send it to the other end, then wait for the response to come back much later. That’s called voicemail. Telephone calls are by definition, a two-way communication method. VoIP is designed around IP standards for RTP, Real Time Protocol. This is a data network technology that allows the digitized voice conversations to be given high priority when transmitted between different endpoints (phones), so that there’s no noticeable delay in the sound of your voice reaching the other end of the conversation. Research has shown people are far less annoyed if a video coming across the Internet pauses briefly, or has a missing part of the picture, than they are if words get garbled or cut of in the middle of a conversation. For that reason, RTP Internet packets are given some of the highest priority on data networks like the Internet, taking priority over things like email, or even video, and file downloads. I.E, they get to use the car-pool lane on the internet.  As you can imagine it’s important to have a good quality Internet connection to properly support VoIP telephone calls. Excessive delays in transmitting the voice packets (low bandwidth), variation in transmission time (called jitter), and missing parts of the RTP stream (packet loss) can all affect the suitability of any given Internet connection for VoIP service.  Over the recent years, engineers and networking experts have done a very good job of fine-tuning the many different layers and protocols involved in VoIP telephony, to the point that, when given a good quality Internet connection, VoIP call quality has actually surpassed that of traditional copper telephone (analog) lines.

​VoIP phone systems initially appeared as internal systems confined to the local network only, and connected to the public phone network (PSTN) through traditional phone lines. This allowed businesses to have a single, reliable, high performance data network that carried their data, voice, and video. Typically such a system consists of VoIP enable phones, and an on-site, VoIP enabled call management server or PBX. Such systems can be expensive. The cost of maintaining, upgrading, and replacing the on site PBX or call manager had to be weighed against the savings of having a single "converged" information network to manage.

​Migration to "the cloud" has affected so many aspects of business and telephone communications are no exception. Since VoIP phone systems were already speaking the language of the Internet, (the IP in Internet Protocol), it made sense that as faster and more reliable Internet connections became available, it was then possible to shift the control part of the VoIP phone system to the cloud too. When the VoIP phone powers up, it uses the Internet to contact the PBX somewhere in the cloud, get its configuration information, and prepare itself to make and receive phone calls. This eliminates the cost of hardware and software related to the PBX for the end user. The VoIP customer pays only for the service and the phones, not the expensive VoIP enable PBX. Additionally, hosted VoIP providers can use economies of scale to provide large enterprise features to the VoIP customer, along with on-going system upgrades and redundancy, that would typically be too expensive for a small business.

​Layer 8 Cloud Communication Service uses a hosted, triple-redundant VoIP PBX to provide our customers with the best features and support for their telephone service at affordable prices, with no management overhead. For a list of feature, click here.